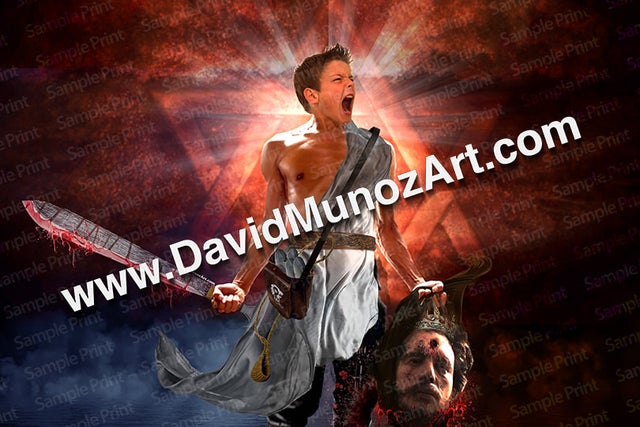 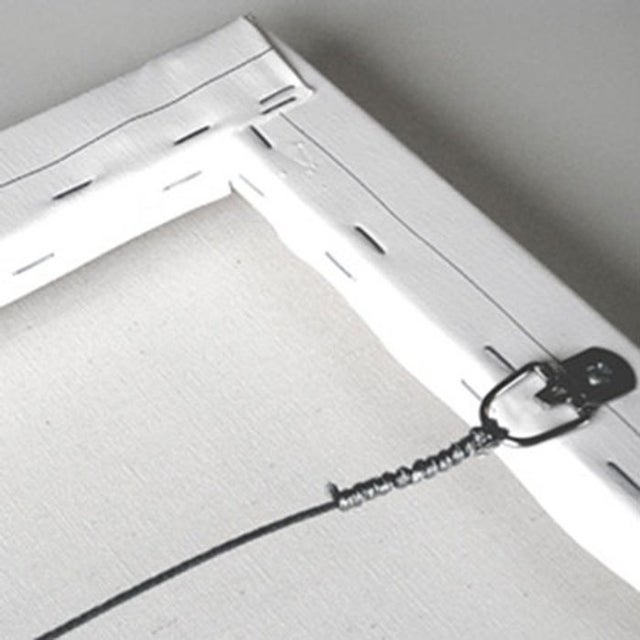 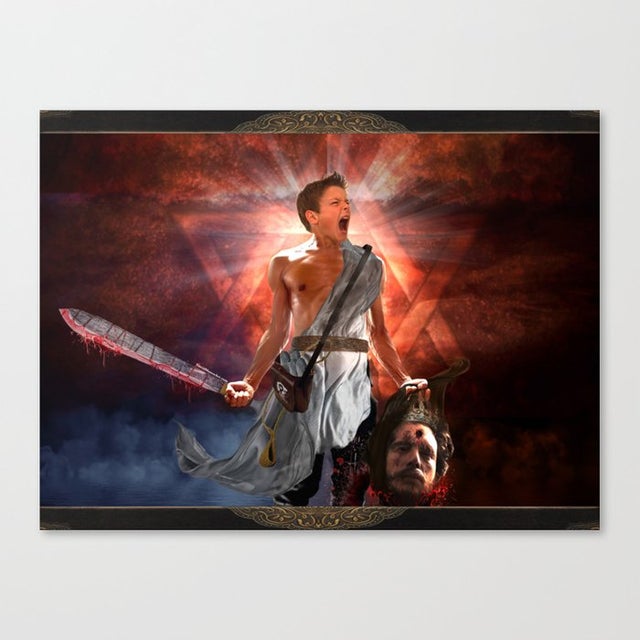 DAVID - KING OF ISRAEL ( The Giants will Fall ) by David Munoz

5781 gathering in Corinth, Texas at the Glory of Zion Conference with #chuckpierce , The words of Dutch sheets made an echo in my ears for days.

Dutch said " GIANTS WILL FALL " The word Giant is not only a Big person in the Natural, but it is also everyone with A haughtiness of heart. Pride is very dangerous, Using the words of Paul to the Corinthians: By the humility and gentleness of Christ, I appeal to you—I, Paul, who am “timid” when face to face with you, but “bold” toward you when away!  I beg you that when I come I may not have to be as bold as I expect to be toward some people who think that we live by the standards of this world.  For though we live in the world, we do not wage war as the world does.  The weapons we fight with are not the weapons of the world. On the contrary, they have divine power to demolish strongholds.

We demolish arguments and every pretension that sets itself up against the knowledge of God, and we take captive every thought to make it obedient to Yeshua. And we will be ready to punish every act of disobedience, once your obedience is complete. This is what David did, he demolished the arguments and the pretension.

GIANTS WILL FALL, AND THEIR HEADS WILL BE CUT OFF ! - #davidmunozart